Legend has long had it that taking a dip in the sea can work wonders for your health. As far back as 400BC, Hippocrates, the father of medicine, was advocating saltwater baths for curing a variety of ailments. The ancient Greeks took his teachings on board and ran with them, creating seaweed baths, indulging in seawater massages and even drinking seawater to remedy their various conditions and disorders.

The Romans clearly, had a thing for regular bathing too, but it was British physician, Richard Russell’s 18th century research into the curative properties of seawater that really put saltwater therapy on the modern world map. The term thalassotherapy was first coined by the French a century later as a host of spas and clinics began to spring up along the coasts of Europe, and seawater treatments have remained popular ever since.

What makes saltwater so special?

The benefits of saltwater therapies are, in part, due to the chemical composition of the water in question. All salt water will contain a balance of magnesium, potassium, calcium chloride and bromides. These chemical elements have been shown to benefit health in a myriad of ways – from calming the nervous system to improving circulation and from strengthening bones to rejuvenating the skin. Studies that took place in the Dead Sea, which with 33.7% salinity is one of the saltiest bodies of water on earth, showed a positive correlation between treatments using Dead Sea water and improvements to arthritis and other skin conditions. Hippocrates and Russell were certainly on to something.

These days, there are many thalassotherapy centres to be found around the world, providing medical and cosmetic benefits to their visitors. All thalassotherapy clinics and spas sit within easy reach of the ocean, so as well as the restorative effects of saltwater therapies, visitors can enjoy the relaxing effect of sea views and beach walks.

Here are just a few commonly found saltwater therapies and the benefits they can bring:

Hydrotherapy is an umbrella term for a variety of saltwater bathing treatments. Soothing spa baths, seaweed baths and invigorating hydromassages, all fall into this category.

Benefits: Tiny bubbles from a salt spa bath provide a re-mineralising massage whilst a hydromassage can get to, and sooth, deep tissue. A seaweed bath helps to restore levels of potassium, magnesium and calcium in the body. All of these treatments use salt water to give a deep sense of relaxation and restoration.

Fango is a type of mud or clay, naturally enriched with salt water. In fangotherapy, the clay is heated and applied to the skin, either all over or in specific locations so as to focus on improving a particular ailment. At a warming 40C it’s the deepest localised heat treatment currently available.

Benefits: Fangotherapy certainly gives a deep sense of relaxation. The treatment’s combination of thermal and chemical elements means it’s also used to improve lymph and blood flow, to draw out chemical toxins and to reduce the pain associated with inflamed muscles or joints. Cosmetic benefits include cleansing to combat acne, melting cellulite and the rejuvenating and tightening of the skin as the fango removes old skin cells.

Halotherapy involves breathing in salty air. This usually takes place in either a salt cave or a salt steam room. The practice originates from the work of Polish physician, Dr F. Bochkowsky. Back in the mid-19th century, he discovered that salt miners rarely suffered from respiratory diseases and began to acclaim the benefits of breathing salty air.

Benefits: Haleotherapy is used to treat asthma, sinusitis, cystic fibrosis and bronchitis. Other atopic conditions such as allergies, hay fever and skin conditions have all been seen to benefit from this treatment. People who don’t suffer from respiratory or skin conditions are likely to experience an increased ability to sleep after salt inhalation

Seawater therapy has been around for a very long time and now, with a wider variety of treatments than ever before and endless health benefits on offer, it doesn’t look like the phenomenon is set to go anywhere any time soon.

So from hydrotherapy to halotherapy, for a truly relaxing and wholesome spa experience, make sure seawater is part of it. 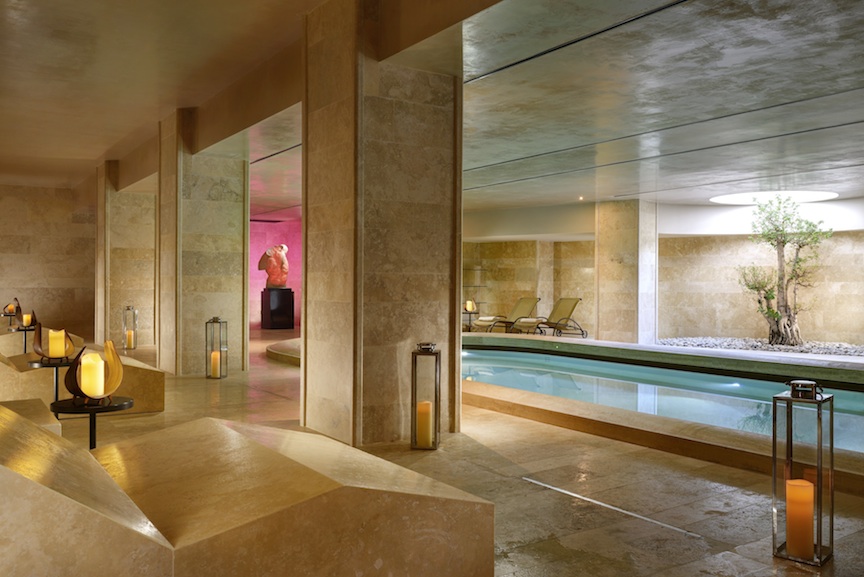 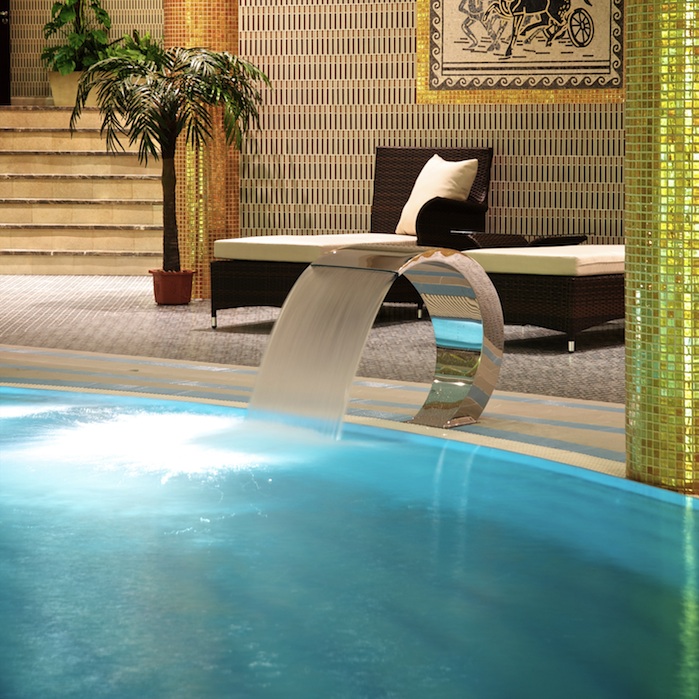